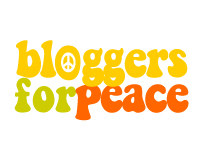 This month’s peace challenge, hosted by Bloggers for Peace and everydaygurus, is to post a quotation to facilitate peace in the world.  I have chosen three quotes, all from Ralph Waldo Emerson, the American essayist, lecturer, poet, ordained minister, and abolitionist who became the central figure in the philosophical movement known as American Transcendentalism.  He was a major influence on writers Henry David Thoreau and Walt Whitman, and Emerson’s writings are considered major documents of 19th-century American literature, religion and thought.

All photos in this collage are mine and coincidentally were taken in St. Augustine, Florida where Emerson, in poor health, moved for a time to live in a warmer climate.  It was in St. Augustine that Emerson first began writing poetry and also where he first witnessed a slave auction, leading to his later stance against slavery. 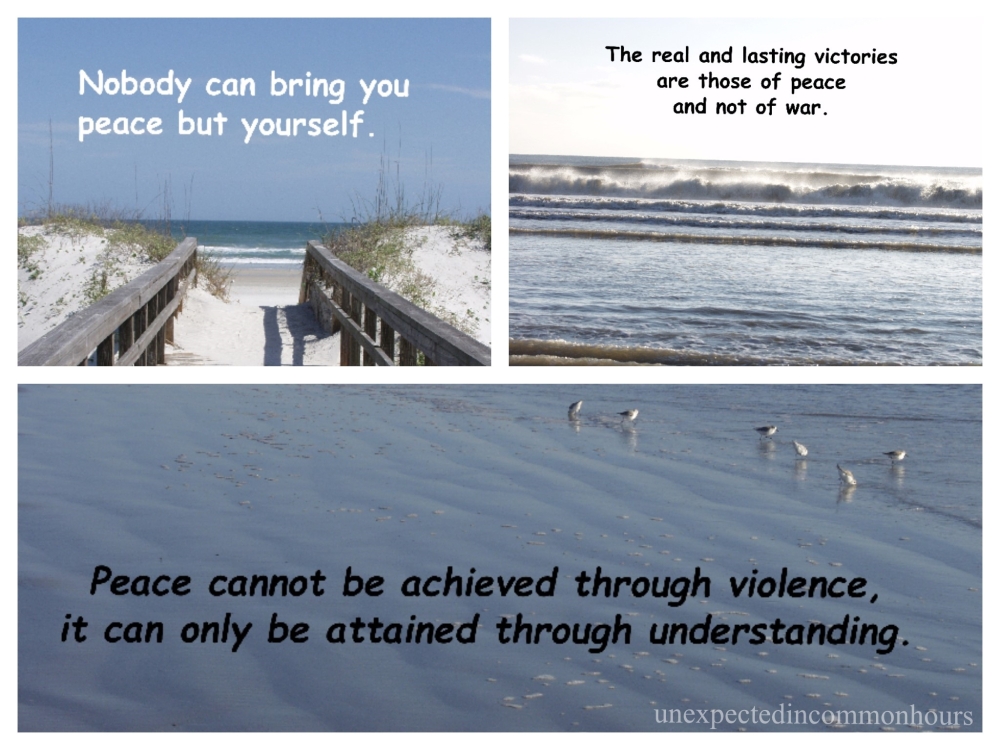