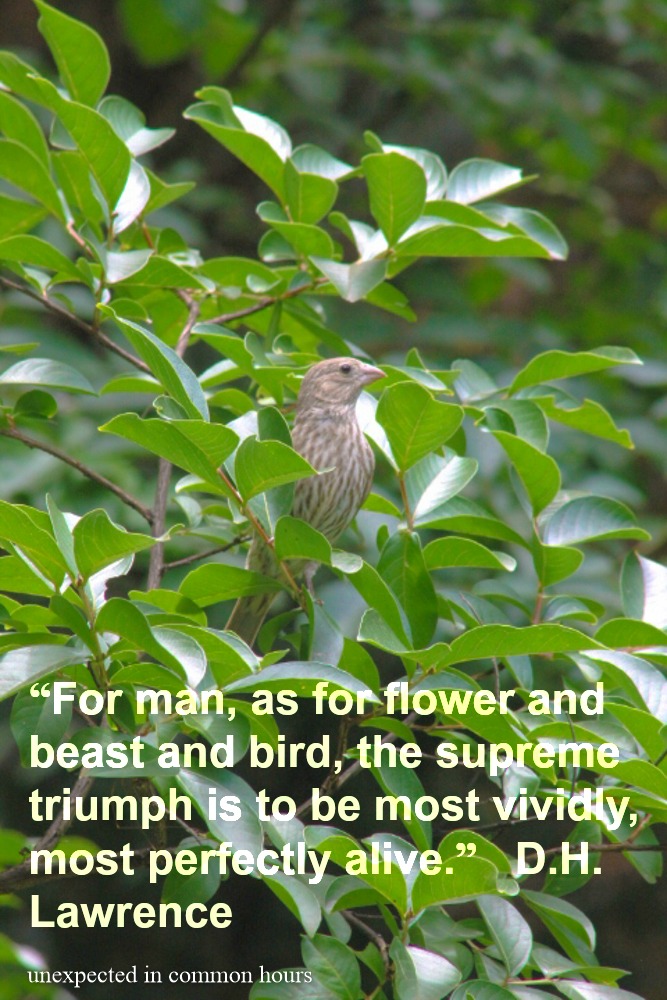 An English novelist, essayist, playwright, and poet, D.H. Lawrence was reviled during his lifetime for being a crude and pornographic writer.  Two of his best known novels are Sons and Lovers and Lady Chatterly’s Lover.  The latter was banned in the U.S. until 1959 and in England until 1960.  Today, however, Lawrence is regarded as one of the most influential writers of the 20th century.

Check out Silver Threading’s post to read more writers’ quotes or to participate in this week’s challenge. 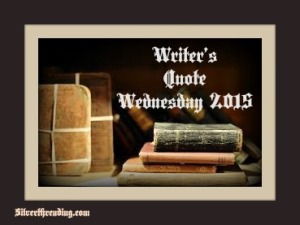