When I was growing up in Northeast Georgia in the 1950s and 60s, the position of catcher on a baseball team was referred to as the “hind catcher” because the catcher stood behind the batter.  My father, who grew up in Kings Mountain, North Carolina, also remembers the position being called “hind catcher.”

The term has fallen out of use in my neck of the woods in recent years, but in the northwestern part of our state it still is the commonly used term for a catcher on a baseball team.  Grandson B., who is six years old,  has been pleased as punch to get a chance to play “hind catcher” this year on his team. At his recent game, we overheard several parents refer to the position as “hind catcher”.

Have you ever heard the term “hind catcher” where you live? 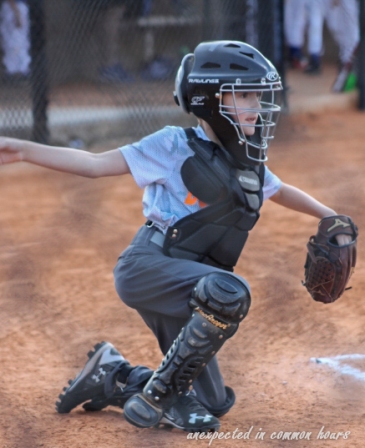 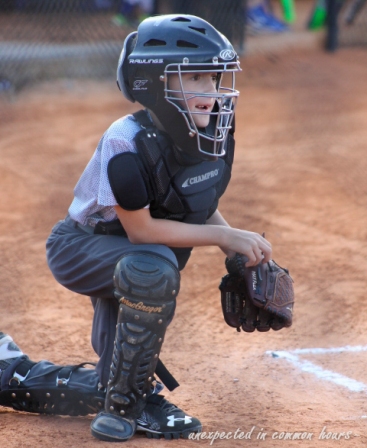 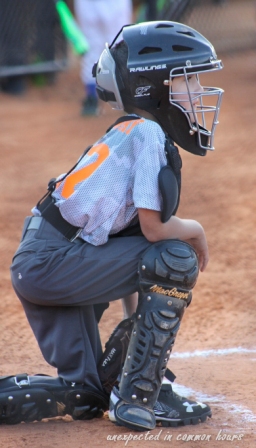 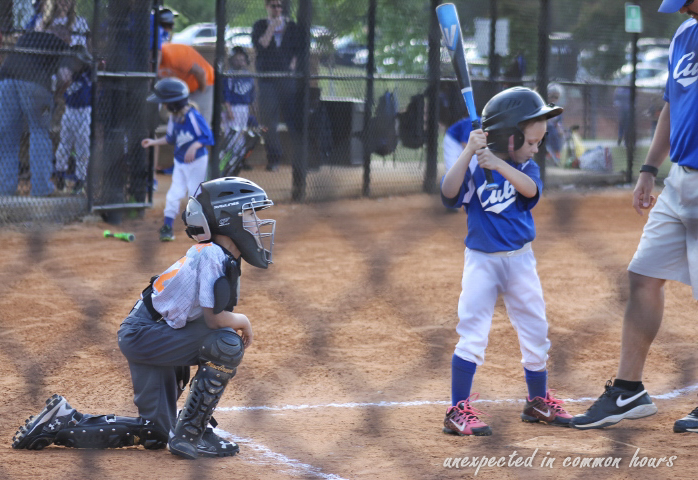 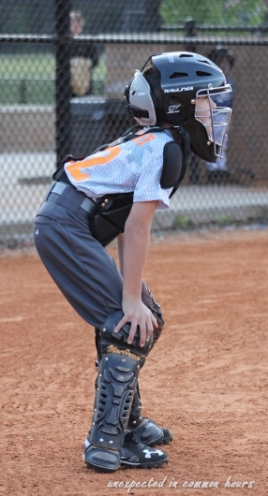