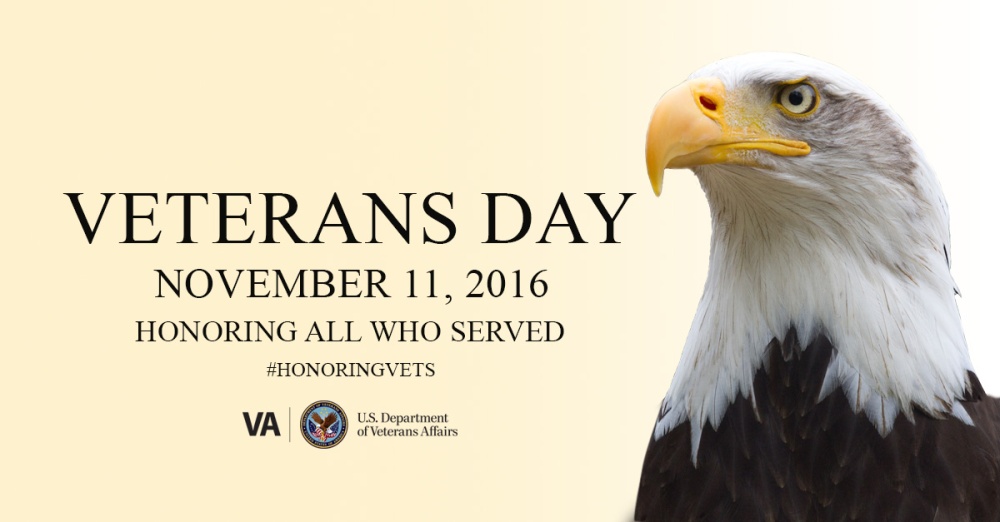 Today, Americans are celebrating Veterans Day and honoring all who have served in the U.S. military.  The date November 11 marked the end of World War I in 1918, and people in many countries honor the day as Remembrance Day or Armistice Day, remembering those who fought in that Great War.  In the U.S., in 1954 President Eisenhower formally designated November 11 as the day to honor all military veterans in the U.S.

I am especially proud of my dad who served as a paratrooper in the U.S. Army and was part of the occupation forces in Japan after World War II. 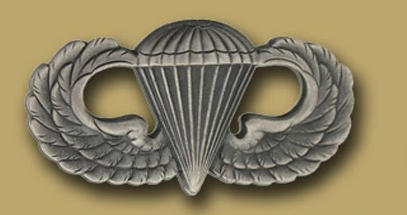 When the U.S. entered World War II Dad was still in school, but after finishing high school he joined the U.S. Army, serving in the 188th Parachute Infantry Regiment of the 11th Airborne Division.  The 11th was chosen by General Douglas MacArthur to lead the Allied forces in occupying Japan, and Dad was stationed in the city of Sendai, located northeast of Tokyo on the island of Honshu. There he worked for the Far East Network of the Armed Forces Radio Service.

During the Cold War era he served in the Army Reserve and later was a Captain in the U.S. Air Force Reserve.  This photo was taken in 2007 when Dad was almost 80 years old.  (He now is 88 and still looks much younger than his age.) He is standing in the Freedom Garden of the Northeast Georgia History Center.

The Freedom Garden is a living tribute to all American veterans, and includes a Circle of Honor which recognizes local veterans by name and includes their military rank, branch of service and years in service.  This information is inscribed on granite pillars that are titled by wars and periods of history. There are also special pillars for groupings of family members that served whether in the same or different periods of service.

Dad made sure his name and the names of his two brothers were inscribed on a pillar.  Sadly both brothers have now passed away.