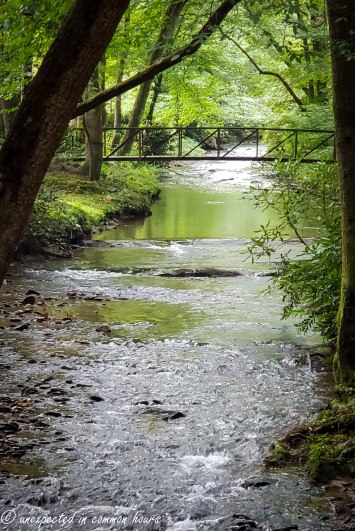 Genuine poetry can communicate before it is understood.”   (T. S. Eliot)

T.S. Eliot (26 September 1888 – 4 January 1965) is remembered as one of the 20th centuries major poets.  He was born in the U.S. but emigrated to England when he was 25 years old and at age 39 renounced his American citizenship and became a naturalized British citizen.

The Broadway musical Cats, which first opened in 1981 and won two Tony Awards, is based on Eliot’s  Old Possum’s Book of Practical Cats.

Please join me in Writer’s Quote Wednesday each week.  Post your own writer’s quote, and link back to this post so we can share our favorites.